Why the claim of "reducing meat intake to reduce GHG emissions" is misleading?

There seems to be a growing movement to control dietary habits and reduce meat consumption so as to reduce GHG emissions. This has been spawned in part by the new IPCC report on climate and land. However, there is something terribly misleading about the statement “we must reduce meat consumption to significantly tackle climate change”. These 5 data charts explain why.

1. Why is meat intake important? Where and when does it increase?

Global meat consumption per capita versus GDP per capita 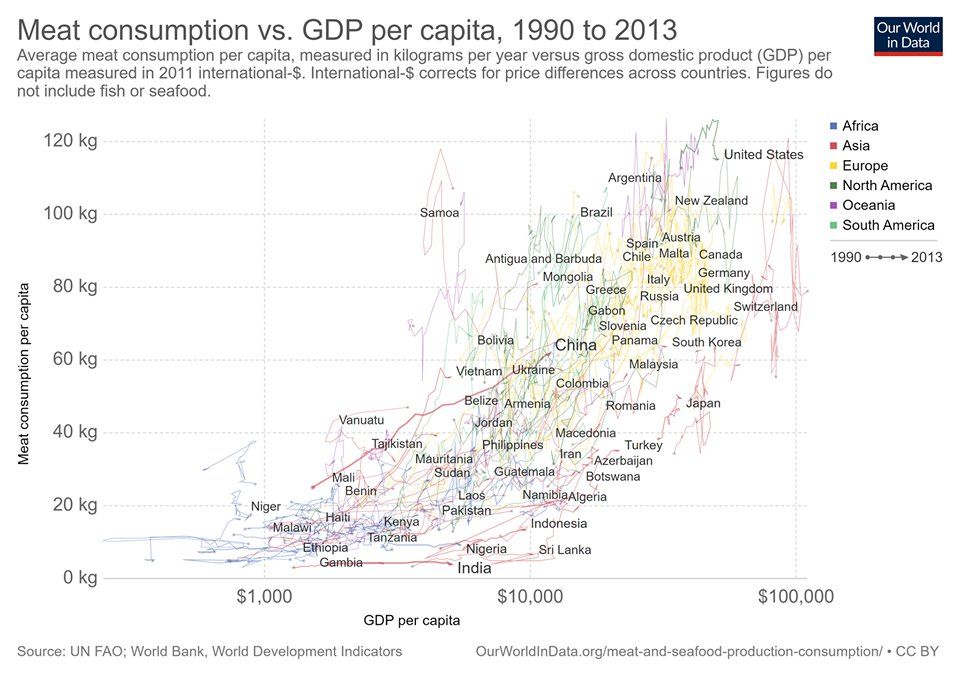 As a joint report by the WHO and the FAO states, “As diets become richer and more diverse, the high-value protein that the livestock sector offers improves the nutrition of the vast majority of the world. Livestock products not only provide high-value protein but are also important sources of a wide range of essential micronutrients, in particular minerals such as iron and zinc, and vitamins such as vitamin A. For the large majority of people in the world, particularly in developing countries, livestock products remain a desired food for nutritional value and taste. Excessive consumption of animal products in some countries and social classes can, however, lead to excessive intakes of fat.” (p. 21)

Meat consumption, thus significantly increases with increase in GDP per capita and is a general indicator of wellbeing in terms of health and nutrition. Though dietary habits do have an impact, meat intake is important.

2. The disproportionate and stark difference in meat intake 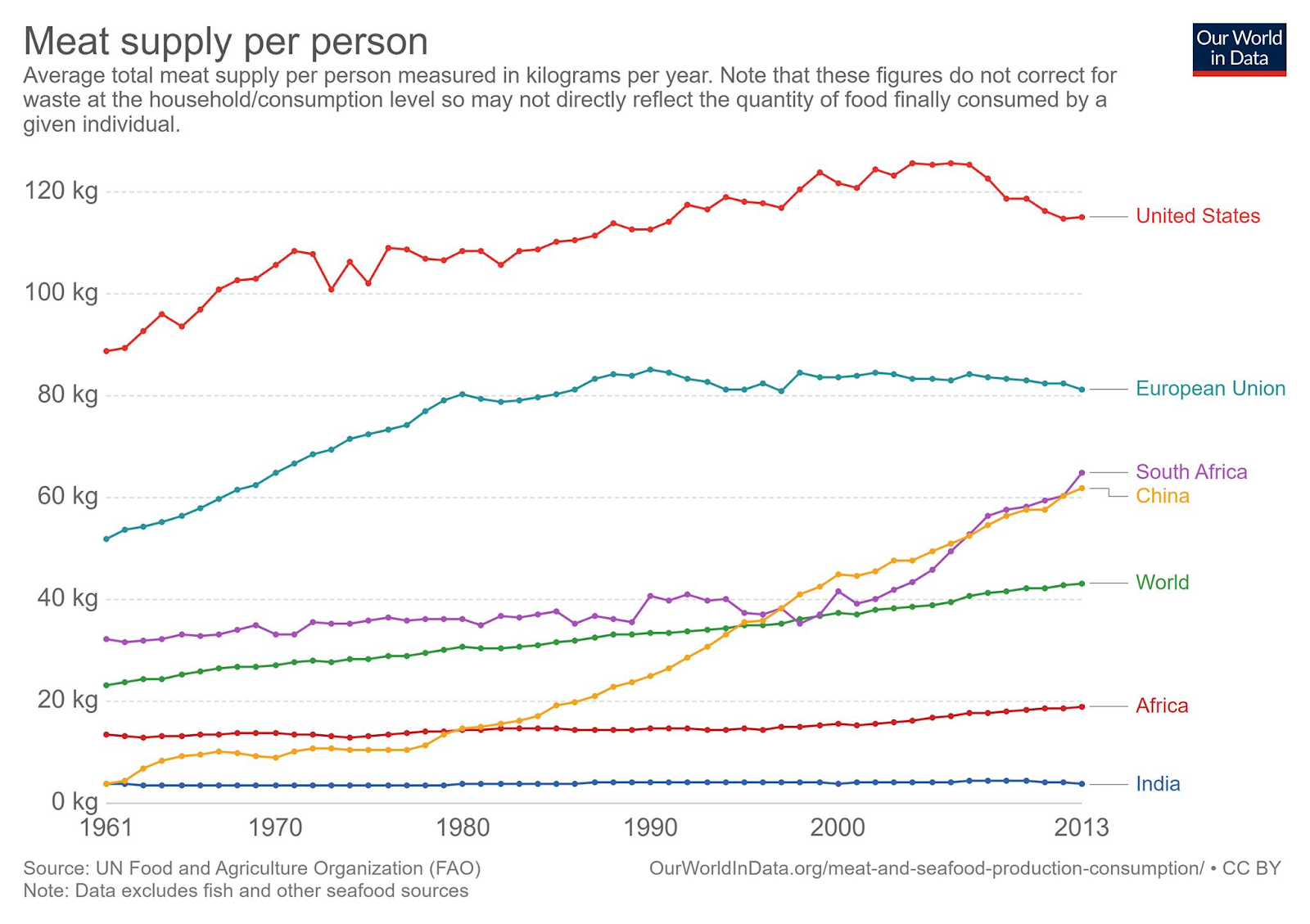 As with many other cases, an absolute consumption or production figure, simply ignores differences between the developed and developing world (size, GDP growth, levels of industrialization, and other characteristics). A cursory look at meat consumption per capita reveals s stark differences across countries in terms of availability per capita The world average is at approx. 43 kg per person in 2014, and countries in Asia and the whole of Africa doesn’t even come close to the halfway mark. Less said the better about India.

3. Do emissions in livestock far exceed emissions from transport and other sectors? 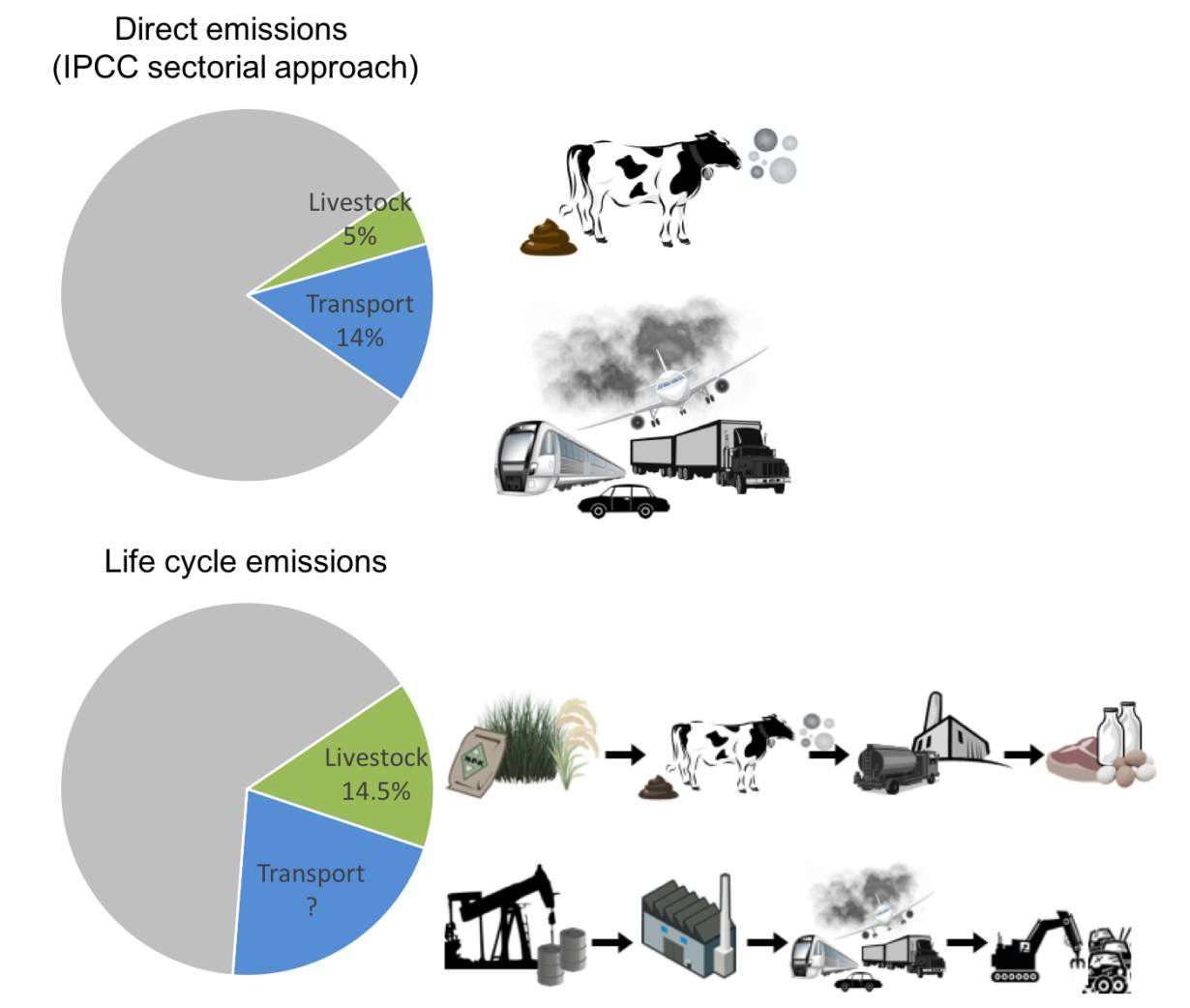 The heavy media coverage, including documentaries like Cowspiracy, based on an FAO report with a single misleading comparison, is primarily the reason for this disproportionate focus on livestock emissions. What did the report say? Emissions from livestock amount to 18 percent (later revised to 14.5%) of total global emissions, and this is far more than transportation which is only 14% of total emissions.

However, the figures are not quite reliable. Here’s what this comparison does. For livestock, it counted all emissions of CO2 and GHG to grow and produce livestock (direct) and added to it emissions from land use change, infrastructure generation, activity, and pre and post-production activities in livestock production (indirect emissions). But for transport it only looked at direct operational emissions (fuel use). It did not account for the indirect emissions (all the factories, raw materials, nuts and bolts in making automobiles). The comparison is one between apples and oranges! The FAO revised its initial estimate down to 14% emissions and embarrassed by such a comparison, issued statements against this. The actual direct emissions from livestock is only 5%. See this rebuttal statement. The bottom line is that one should not make a false comparison between direct emissions on the one hand (transport or otherwise) and total (direct and indirect) emissions on the other (from livestock)

4. But wait, why are we talking about emissions in livestock? 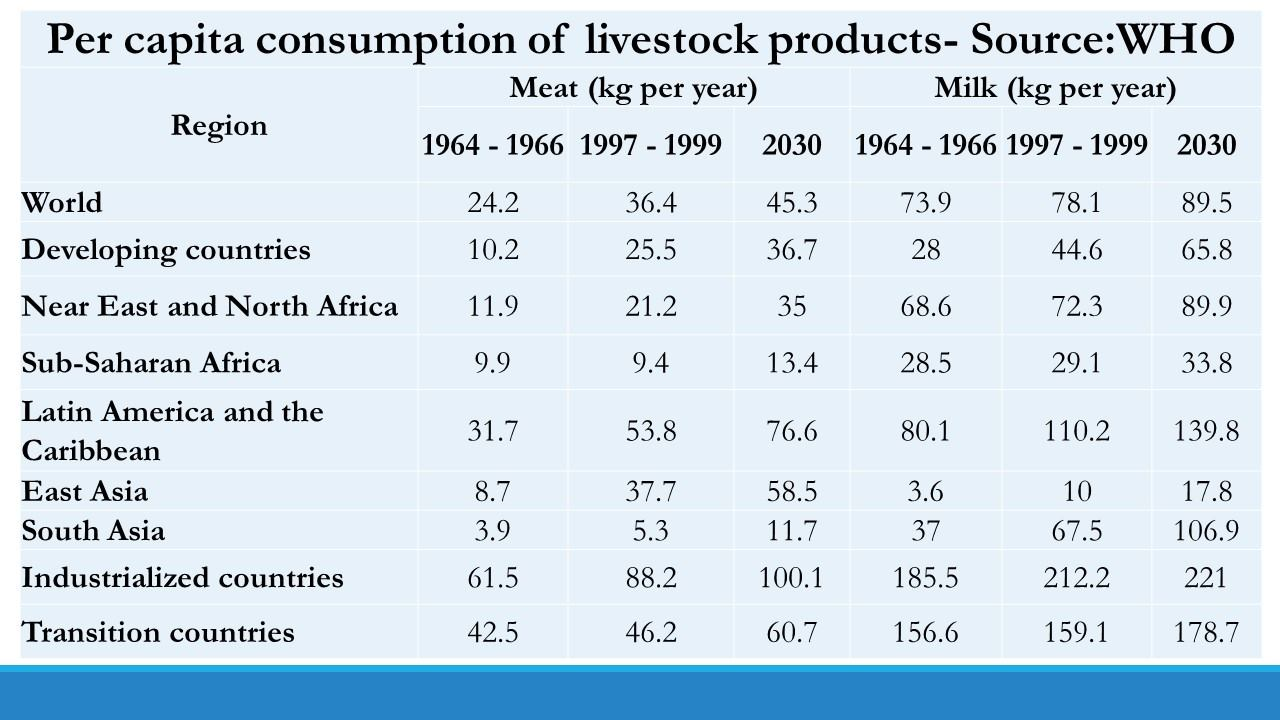 Industry, transport, and power generation are the biggest sector wise contributors to GHG emissions. The contribution of livestock and agriculture to developing world is significant, and reducing consumption or production would have significant impacts on health and nutrition as well as livelihoods and incomes. Arguments on methane emissions from livestock, other environmental damage by livestock consumption, are separate issues, and even then the onus is not on the livestock sector and the developing world. Who benefits and who loses out in this case is a question of utmost importance here. 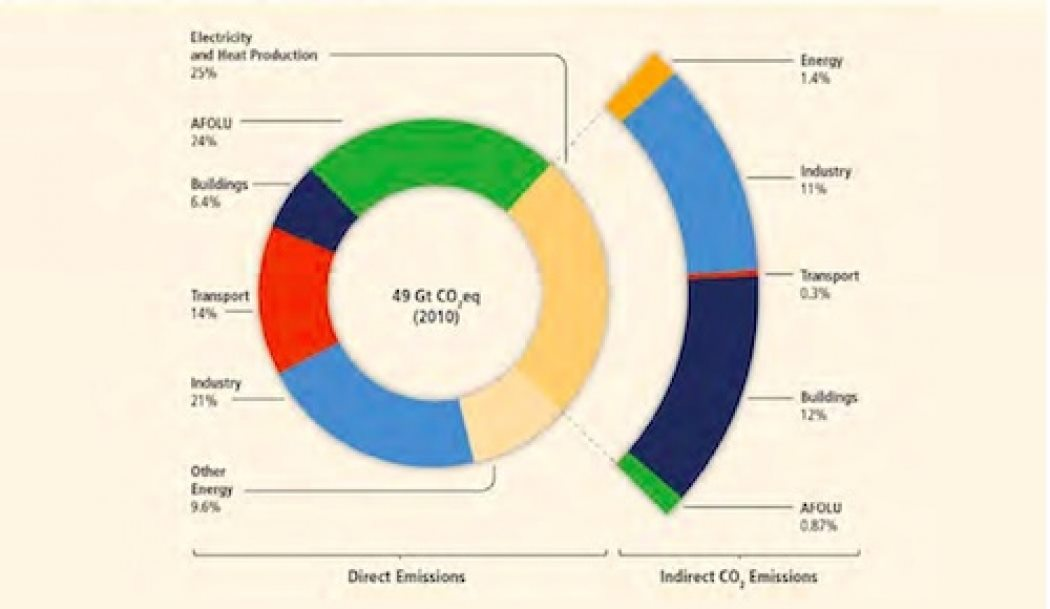